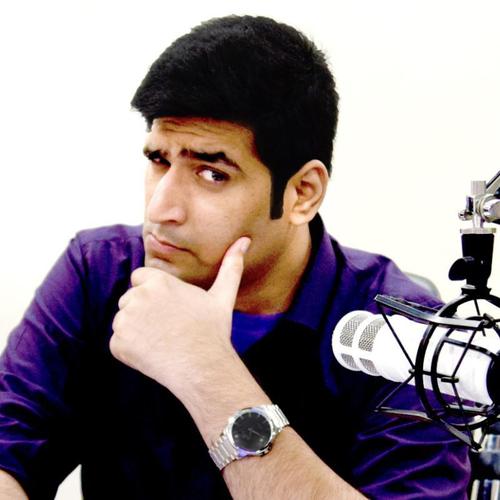 Talks covered by this speaker

Have you got yours yet?

Our All-Access Passes are a must if you want to get the most out of this event.

He has authored various open-source software tools used by millions of developers worldwide, like his Shades of Purple code-theme​ or projects like the​ corona-cli​. Awais contributed code to NASA’s Ingenuity Mars Helicopter mission.

​Awais ​loves to teach. Over 20,000 developers are learning from his courses ​, i.e., NodeCLI.com, VSCode.pro,​ NextjsBeginner.com​​ and he has spoken at 100+ tech conferences. ​Awais received the FOSS community leadership recognition as one of the first 12 featured GitHub Stars with a gold GitHub Stars Award. ​

He is a member of the SmashingMagazine Experts Panel; featured & published author at CSS-Tricks, Tuts+, Scotch.io, SitePoint.

You can mostly find ​him on Twitter @MrAhmadAwais, where he tweets his #OneDevMinute developer tips.​

Your logo could go here!

If you'd like to get your brand in front of attendees following the categories this speaker is talking about (on this page, via email and during each talk) contact us.
We use cookies This website (and some of its third-party tools) use cookies. These are important as they allow us to deliver an exceptional experience whilst browsing the site.